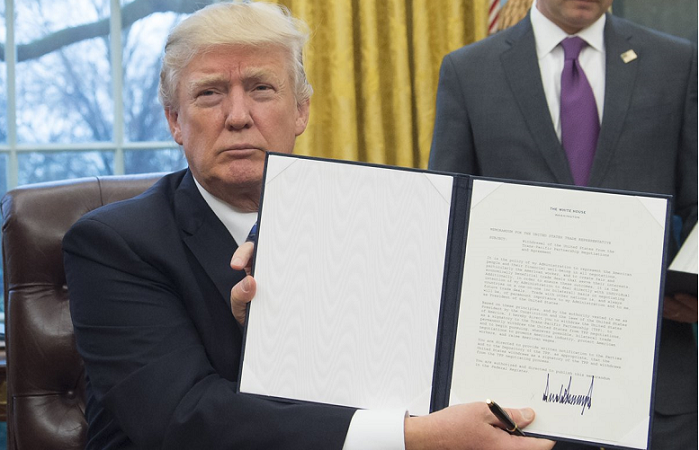 Since taking office, President Trump has looked to fulfill some of his campaign promises by using executive orders. Here are the orders he has signed so far: