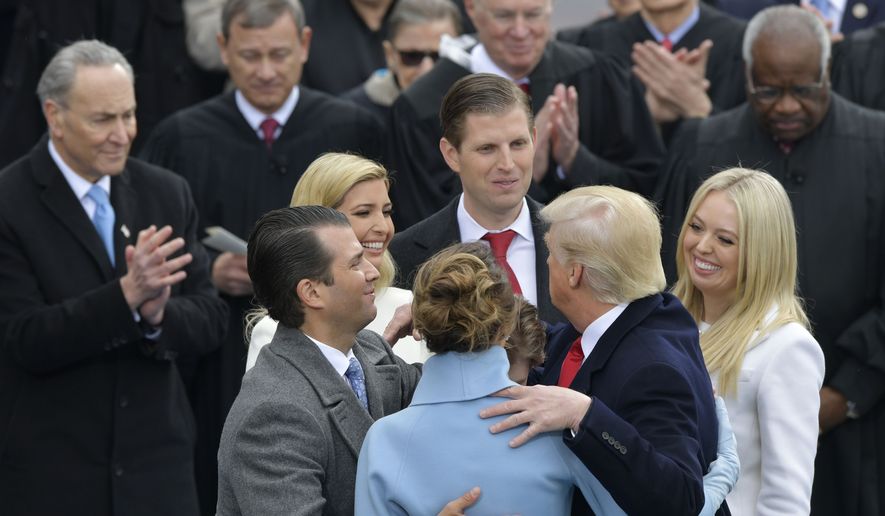 President Donald Trump threw down the gauntlet in the fight against terrorism in his inaugural address Friday, pledging to “eradicate” “radical Islamic terrorism” from the world.

“We will reinforce old alliances and form new ones – and unite the civilized world against radical Islamic terrorism, which we will eradicate completely from the face of the Earth,” Mr. Trump said.

Mr. Trump and other Republicans have criticized former President Obama for declining to use the specific phrase “radical Islamic terrorism” in the context of the fight against terrorist groups like the Islamic State, also known by the acronyms ISIS or ISIL.

Mr. Trump also pledged to seek friendship and goodwill with other nations.

“But we do so with the understanding that it is the right of all nations to put their own interests first,” he said.

376 Comments - what are your thoughts?