President who vowed to end war, now seeks sweeping power to expand it 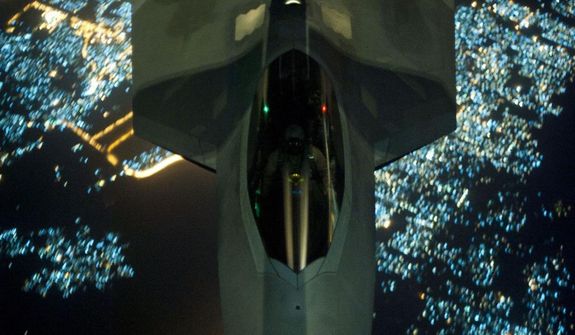 Secretary of State John F. Kerry told Congress Tuesday that President Obama wants expansive war powers to pursue the Islamic State terrorists wherever and however he deems necessary, stunning lawmakers by requesting a war authorization that would even allow the Pentagon to commit American combat troops to the fight.

Though Mr. Obama doesn’t want combat troops, he won’t have Congress tie his hands against unforeseen directions the war could take should the Islamic State evolve, expand its fight to other countries or prove more difficult to rout, Mr. Kerry said.