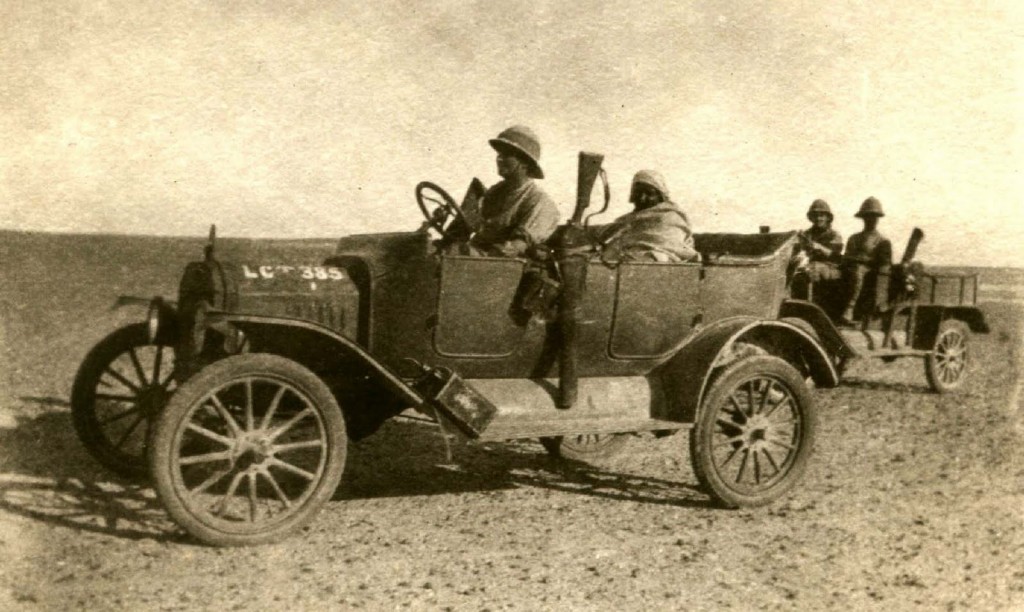 Defense Secretary Chuck Hagel will reportedly propose a Pentagon budget that will shrink the U.S. Army to its smallest number since 1940 and eliminate an entire class of Air Force attack jets.

The New York Times reported late Sunday that Hagel’s proposal, which will be released to lawmakers and the public on Monday, will call for a reduction in size of the military that will leave it capable of waging war, but unable to carry out protracted occupations of foreign territory, as in Afghanistan and Iraq.

Officials told the Times that Hagel’s plan has been endorsed by the Joint Chiefs of Staff and protects funding for Special Operations forces and cyberwarfare. It also calls for the Navy to maintain all eleven of its aircraft carriers currently in operation. However, the budget proposal mandates the elimination of the entire fleet of Air Force A-10 attack aircraft, as well as the retiring of the U-2 spy plane, a stalwart of Cold War operations.

The budget plan does keep money for the F-35 warplane, a project which has been beset by delays and criticism over design flaws.