Putin Warns Trump: Vows To Shoot Down All ‘Flying Objects’ Over Syria 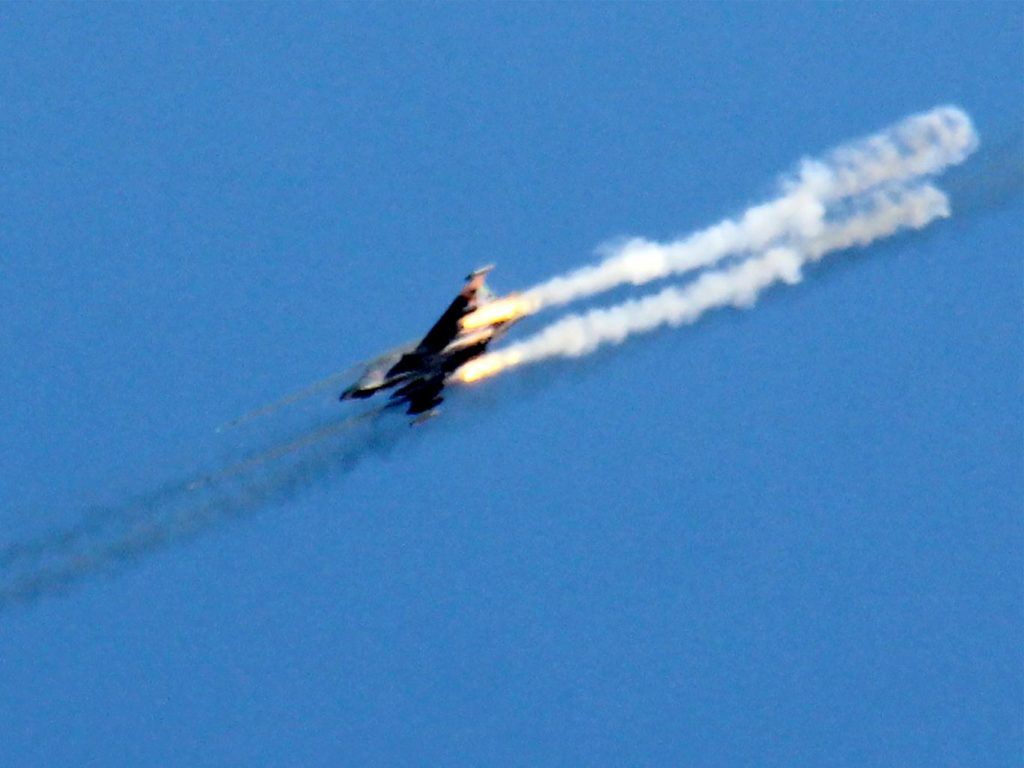 Russia has said it will treat US warplanes operating in parts of Syria where its air forces are present as “targets” amid a diplomatic row caused by the downing of a Syrian jet.

The country’s defence ministry said the change in position would apply to all aircraft, including those operating as part of the US-backed coalition.

It will also suspend a hotline between Russia and the US set up to prevent mid-air collisions.

The ministry said in a statement: “All kinds of airborne vehicles, including aircraft and UAVs of the international coalition detected to the west of the Euphrates River will be tracked by the Russian SAM systems as air targets.”