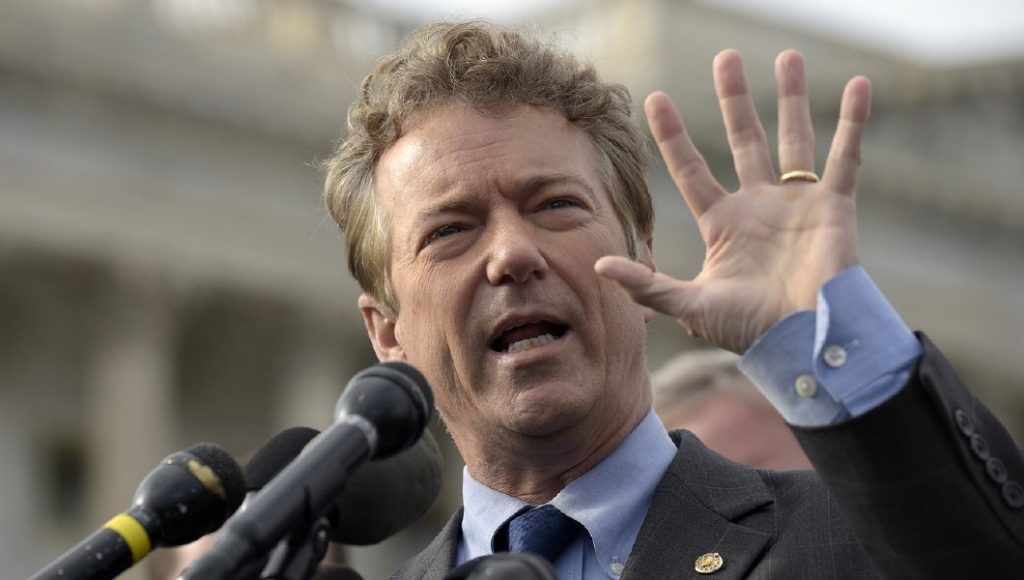 Sen. Rand Paul, R-Ky., slammed his colleagues in the Senate, Sens. John McCain, R-Ariz., and Lindsey Graham, R-S.C., for “parading” as conservatives while opposing legislation that is not “conservative.”

“People like McCain and Graham, who parade as conservatives but are not really conservative, they need to be called out because they are bankrupting our country,” Paul said Tuesday.

Paul added that Graham was part of the “problem” in Washington, D.C., and has contributed to the national debt because of his willingness to increase military spending.

“Lindsey Graham wouldn’t know a conservative if he met one,” Paul, who is libertarian, said before wading into the debate on the rising national debt. “He’s never been a conservative. He’s probably a big part of why we have such a massive debt in this country.”