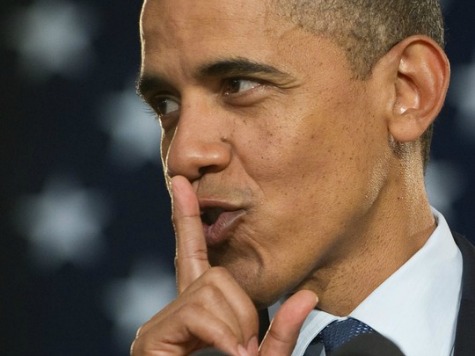 “They’re downplaying and underplaying the risk of this,” Paul said in an interview with Breitbart News backstage at an event where he endorsed Rep. Walter Jones (R-NC) for re-election.