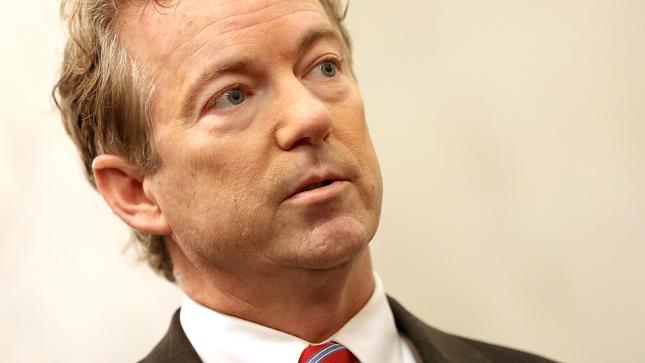 Paul said that he will oppose the nominations and “do everything I can to block” them.

“My announcement today is that I will oppose both Pompeo’s nomination and Haspel’s nomination,” Paul said.

Paul is the first Republican to come out against the two nominations, which were announced by Trump on Tuesday. Last year, he was the only Republican to vote against Pompeo for CIA director.