Rand Paul: We should be in main GOP debate 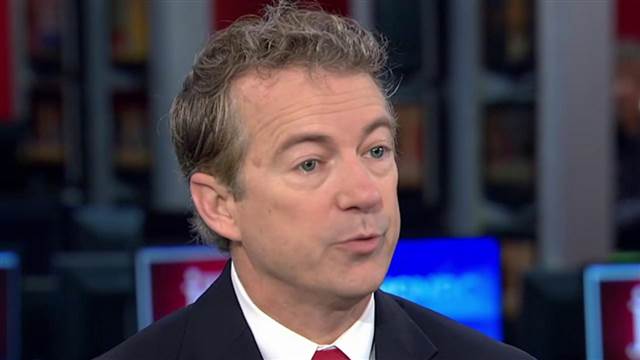 Sen. Rand Paul (R-Ky.) is blaming the GOP for his exclusion from the main debate stage in this week’s Republican presidential debate, saying the decision may cost the party the support of libertarian voters.

“They have been saying for months they’re going to narrow the field, but I don’t think it’s the job of the establishment in the Republican Party to decide who is and who isn’t [in],” he said on MSNBC’s “Morning Joe” on Wednesday morning.

Fox Business Network had announced earlier this week that Paul wouldn’t qualify for a spot on the main stage at Thursday’s night’s debate. The network had given candidates a chance to place in the top six spots of polls nationally or the top five either in Iowa or New Hampshire.