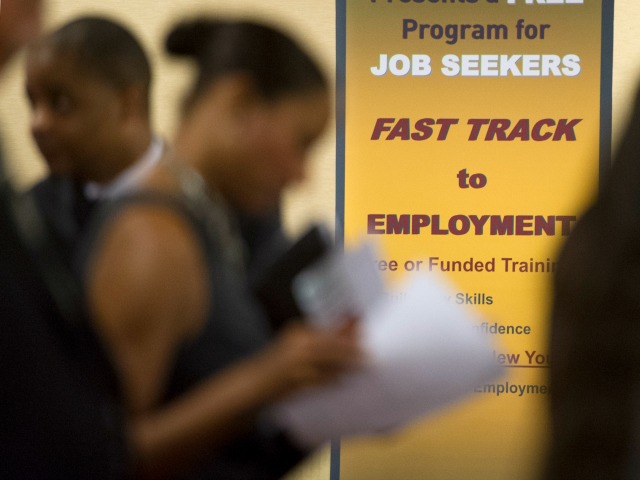 A record 92,898,000 Americans 16 years and older did not participate in the labor force last month, according to data released by the Bureau of Labor Statistics.

The BLS defines people not in the work force as people 16 years and up who are not employed and haven’t “made specific efforts to find employment sometime during the 4-week period ending with the reference week.” The labor force participation rate — or the “The labor force as a percent of the civilian noninstitutional population” — also dipped back down to 62.7 percent, from 62.9 percent in November.

September also saw a labor force participation rate of 62.7 percent, however prior to then, the last time the rate hit 62.7 percent was in February of 1978.