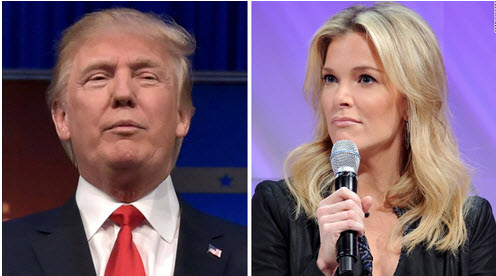 ATLANTA — Michael Pemberton, a 65-year-old conservative from Kentucky, started the day in a good mood. He was attending his second RedState Gathering, and ready to hear from 10 of the Republican Party’s presidential candidates. He dug into breakfast — coffee and fruit — and sat down with another conference-goer.

“One of the chaps across me asked, ‘Did you hear the news?'” recalled Pemberton. “I thought he was going to tell me that a sinkhole opened up in Kentucky and I couldn’t go again. But no: He said, they disinvited Donald Trump. I lost my appetite.”

219 Comments - what are your thoughts?