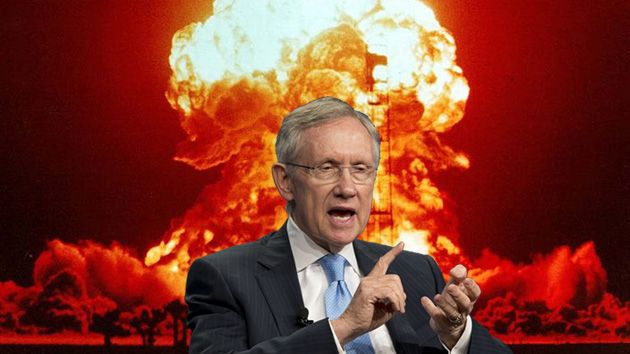 The Senate is voting to change its rules to ensure majority votes on judicial and executive branch nominees.

The change would prevent the minority party from forcing a 60-vote majority on anything other than nominations to the Supreme Court. It requires a majority vote for approval.

“It’s time to change the Senate before this institution becomes obsolete,” Reid said on the Senate floor.