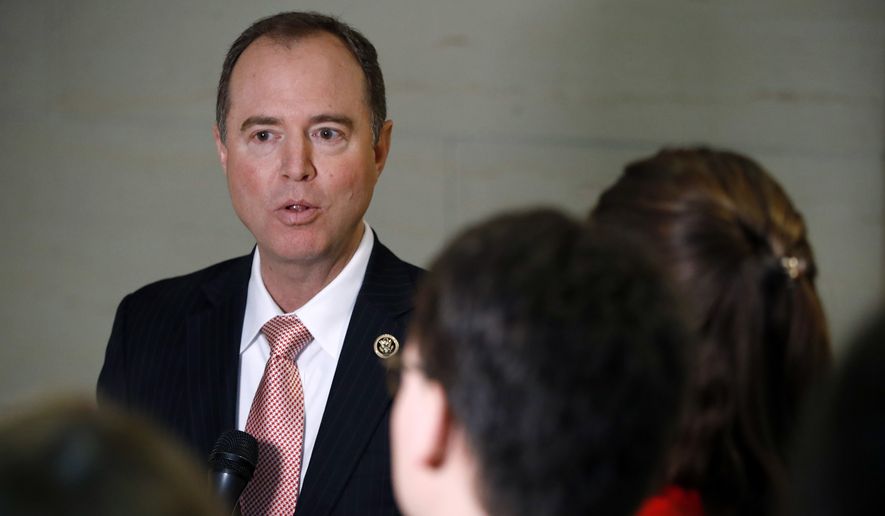 “We are negotiating with the FBI, and I think we are almost done,” Mr. Schiff, California Democrat, said at an event in San Francisco.

Mr. Schiff is a ranking member on the House Intelligence Committee. The committee previously voted to release a Republican memo that alleged FBI agents used an unverified dossier, funded by the Democratic National Committee, to obtain a surveillance warrant on former Trump campaign aide Carter Page.

Democrats said this was misleading and drafted their own detailed memo to disprove Republicans’ claims. Although the committee voted to release it, the White House refused after the FBI voiced concerns about the revelation of sources and methods.