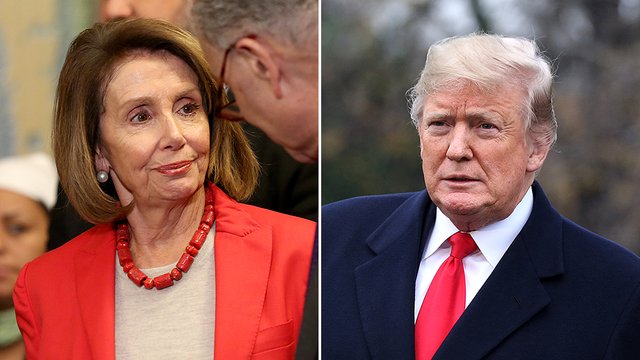 President Trump said Wednesday he will forge ahead with plans to deliver the State of the Union address in the House chamber on Jan. 29, despite objections from Speaker Nancy Pelosi (D-Calif.).

In a letter to Pelosi, Trump said he has been assured by national security officials there are “no security concerns regarding the State of the Union address” and “therefore, I will be honoring your invitation.”

“It would be so very sad for our country if the State of the Union were not delivered on time, on schedule, and very importantly, on location!” Trump wrote.

The president’s letter comes after a top Democrat said earlier Wednesday that it was all but certain party leaders would prevent Trump from delivering his address next week if the government remains partially closed.