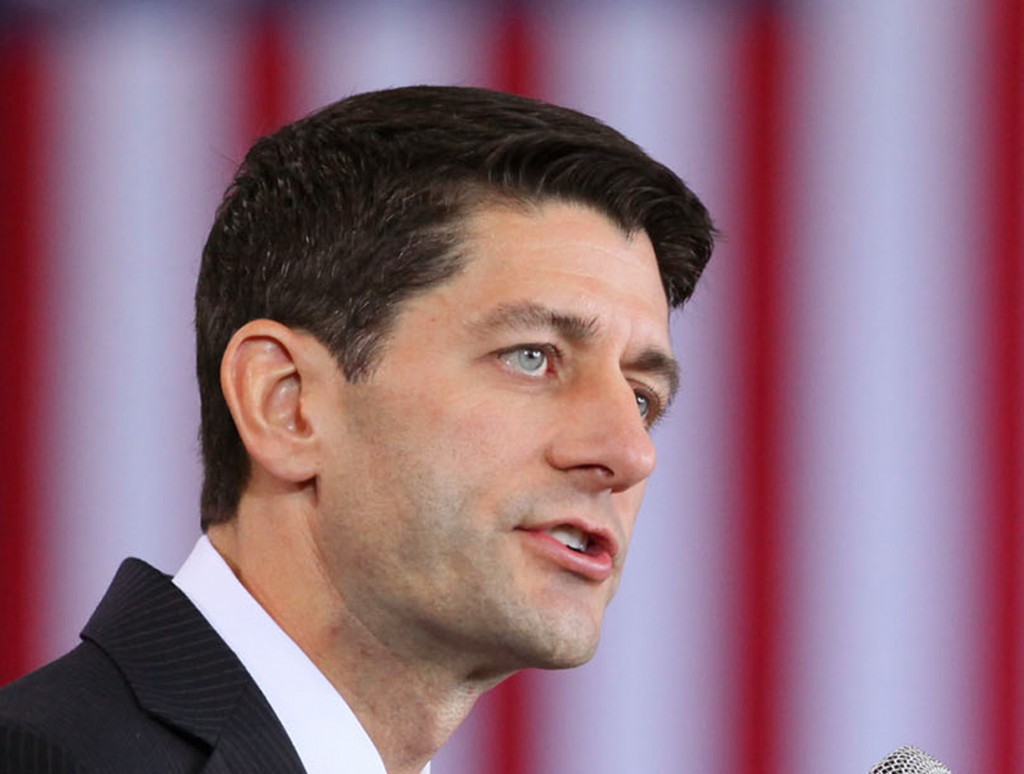 House Budget Committee Chairman Paul Ryan (R-Wis.) on Sunday said he will not back down from the battle to repeal the 2010 Affordable Care Act even though some Republicans think the party should move on.

Ryan dismissed criticism that House Republicans have virtually no chance of dismantling the signature legislative accomplishment of Obamaâ€™s first term and their efforts might be better expended elsewhere.

He said his budget assumes the repeal of the healthcare law, in an interview on â€œFox News Sunday.â€

When host Chris Wallace challenged him on that assumption, Ryan said he would not give up the fight.