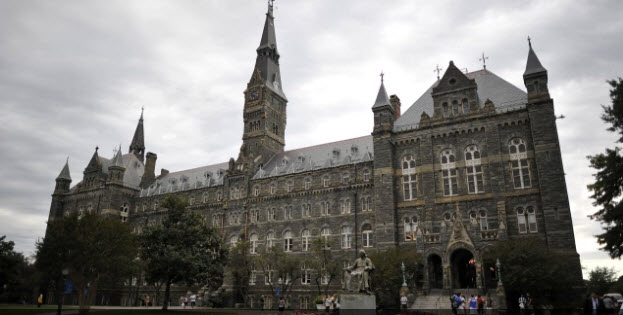 WASHINGTON — Georgetown University will give preference in admissions to the descendants of slaves owned by the Maryland Jesuits as part of its effort to atone for profiting from the sale of enslaved people.

Georgetown president John DeGioia told news outlets that the university in Washington will implement the admissions preferences. He says Georgetown will need to identify and reach out to descendants of slaves and recruit them to the university.

On Thursday morning, a university committee released a report that also called on its leaders to offer a formal apology for the university’s participation in the slave trade.