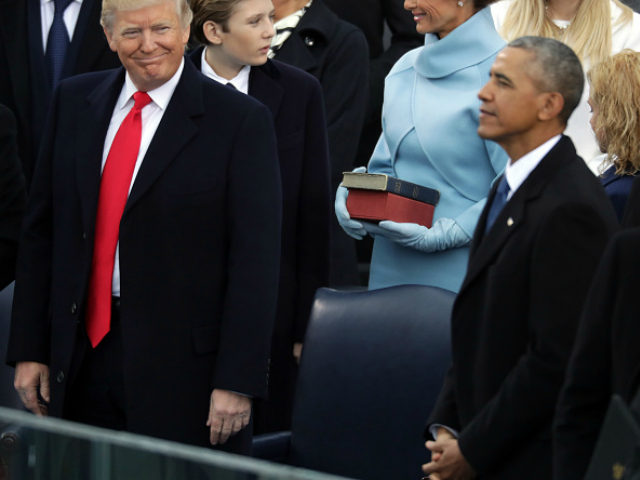 The Associated Press reported Monday that former President Barack Obama released $221 million in U.S. funding for the Palestinian Authority on the morning of Friday, January 20 — just hours before he was to leave office.

More than $227 million in foreign affairs funding was released at the time, including $4 million for climate change programs and $1.25 million for U.N. organizations.

At least two GOP lawmakers had placed holds on the Palestinian funds. Congressional holds are generally respected by the executive branch but are not legally binding.

This was not the first time Obama had granted funding to the Palestinian Authority despite Congress’s wishes. In 2012, for example, he unblocked nearly $200 million that had been frozen in response to Palestinians’ unilateral actions at the United Nations, using a legal waiver included in the Palestinian Accountability Act.