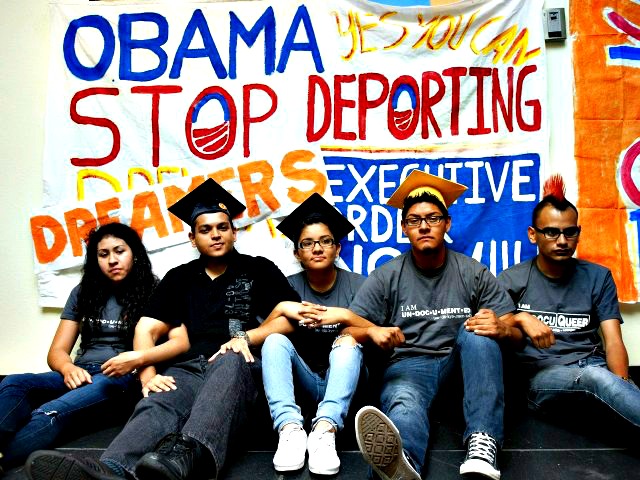 President Barack Obama is expected to visit Las Vegas on Friday, stopping here after Republicans swept all top state offices and took control of the Legislature in the Nov. 4 election. …