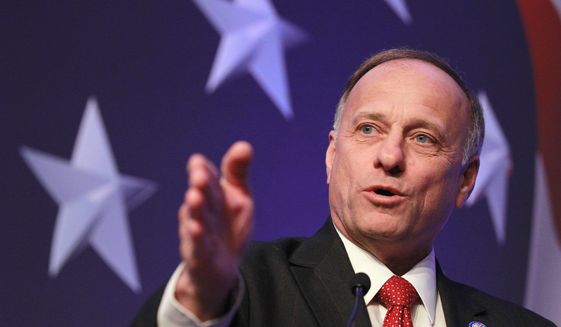 Capitol Hill Republicans have furiously denounced President Obama’s executive action on immigration as illegal, unconstitutional and an abuse of the power of his office — but they get skittish when the talk turns to impeachment.

Even Rep. Steve King, one of the most fiery opponents of the president’s “executive amnesty” for illegal immigrants, backed away from his previous calls for impeachment.