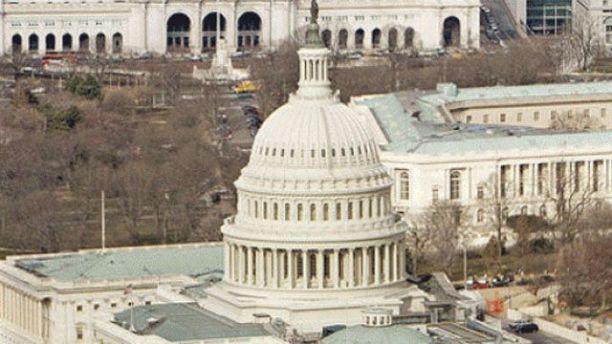 While the nation’s political attention remains fixed on next week’s Senate races, Republicans are poised to make big gains in the House – though whether they hit their lofty goal of a 245-seat majority will come down to some nail-biting races.

Six days before Election Day, Republicans are liking their odds in both chambers. Polling consistently shows Republican voters are more jazzed about this election, which could translate to higher turnout. But in the House races, the opportunities for GOP pickups are numerous — and very few Republican seats are in danger of flipping.

Even Republican Rep. Michael Grimm, a Staten Island congressman facing a 20-count indictment, could hold onto his seat.

As on the Senate side, Republicans have used President Obama’s baggage to weigh down the Democrats, forcing them to distance themselves from the president.