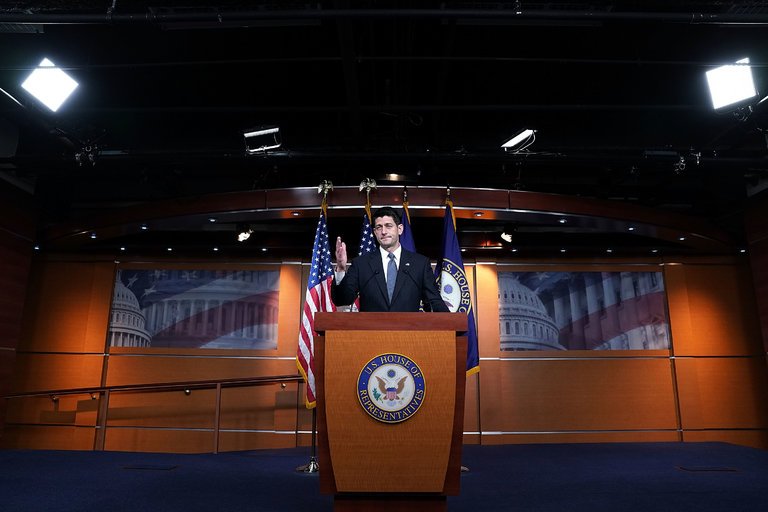 WASHINGTON — Republican lawmakers are unveiling the most sweeping rewrite of the tax code in decades, outlining a plan to cut taxes for corporations, reduce them for middle-class families and tilt the United States closer, but not entirely, toward the kind of tax system long championed by businesses, according to talking points circulated on Thursday.

The House plan, released after weeks of internal debate, conflict and delay, is far from final and will ignite a legislative and lobbying fight as Democrats, business groups and other special interests tear into the text ahead of a Republican sprint to get the legislation passed and to President Trump’s desk by Christmas.

“This isn’t the last product,” said Representative Carlos Curbelo, Republican of Florida and a member of the House Ways and Means Committee. “This is just the kickoff to this tax reform exercise.”