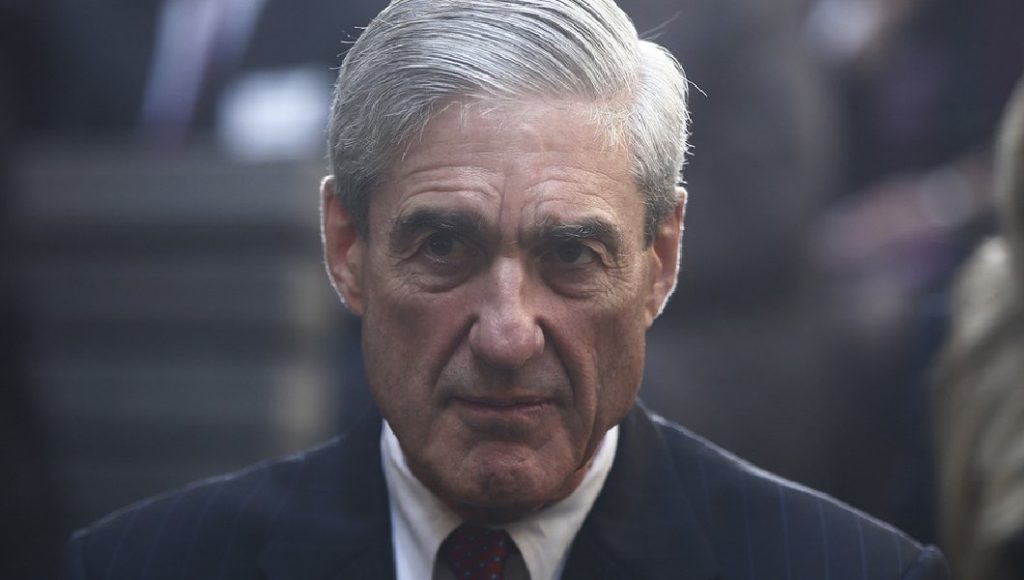 WASHINGTON (Reuters) – Three Republican U.S. lawmakers called on Friday for Robert Mueller to resign as special counsel investigating Russia and the 2016 U.S. election, the latest in a series of conservatives’ criticisms of the FBI and Justice Department during the probe of how Moscow may have influenced the campaign.

Representatives Matt Gaetz, Andy Biggs and Louis Gohmert accused Mueller of a conflict of interest because he was director of the Federal Bureau of Investigation when former President Barack Obama’s administration approved an agreement allowing a Russian company to buy a Canadian company that owned 20 percent of U.S. uranium supplies.

President Donald Trump’s fellow Republicans have been calling for an investigation into the Uranium One deal, amid news of Mueller’s first indictments of Trump associates as the special counsel investigates allegations that the Trump campaign colluded with Moscow.

Moscow denies any effort to influence the election, and Trump has dismissed the investigation as a “witch hunt.”