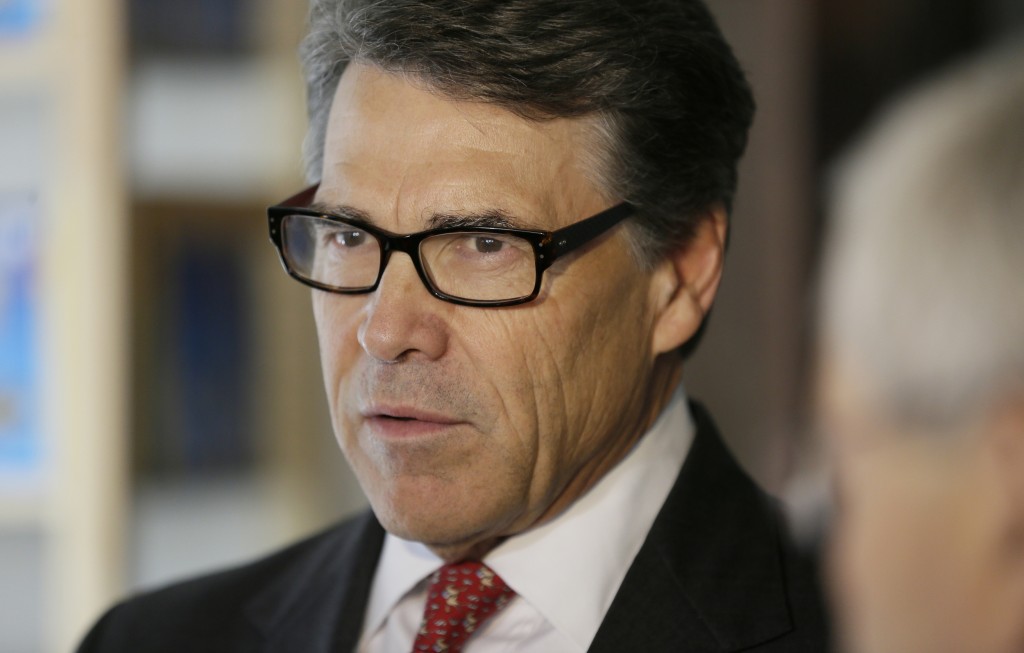 Texas Gov. Rick Perry was indicted Friday for allegedly abusing his veto power during a dispute with a public corruption prosecutor over her drunken driving arrest — in a case that could mar the potential 2016 presidential candidate’s political prospects.

Perry, who ran unsuccessfully for the Republican presidential nomination in 2012, is the first Texas governor to be indicted in nearly a century.

The indictment came down late Friday, after a special prosecutor spent months calling witnesses and presenting evidence that Perry broke the law when he threatened to veto $7.5 million over two years for the public integrity unit, which is run by Travis County District Attorney Rosemary Lehmberg’s office.

The governor wanted Lehmberg, a Democrat, to resign after she was arrested and pleaded guilty to drunken driving in April 2013. When she refused, Perry vetoed the money.