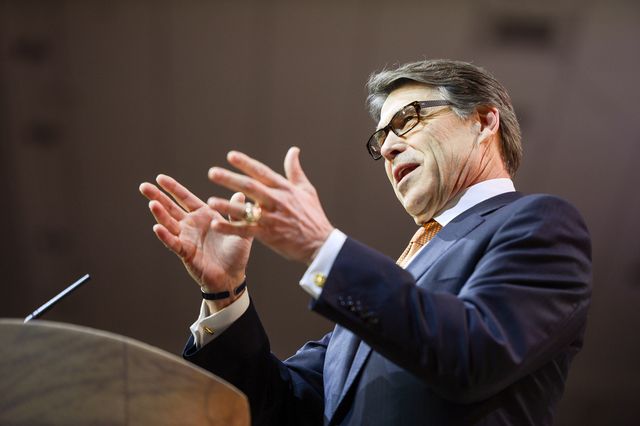 Texas Gov. Rick Perry did not rule out another run for the White House during a televised interview on Monday.

But he didn’t announce any grand plans ahead of 2016, either.

“I’m going to keep the options open,” he told Fox Business Network’s Opening Bell with Maria Bartiromo. “I’m going to be focused on being as competitive a governor as I can through January of 2015.”