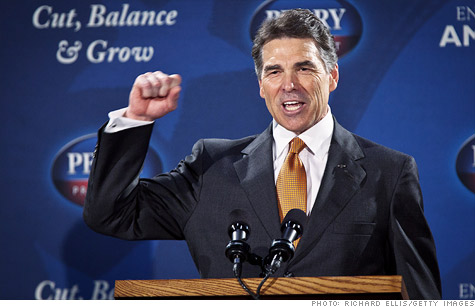 Whether he runs or not, Texas Gov. Rick Perry commands plenty of attention on the 2016 Republican presidential stage, and he knows it.

For a year now, Mr. Perry has been in full remedial mode for his campaign-killing gaffes in the 2012 Republican presidential primary, including when he couldn’t remember a Cabinet office he intended to zero out if he became president.