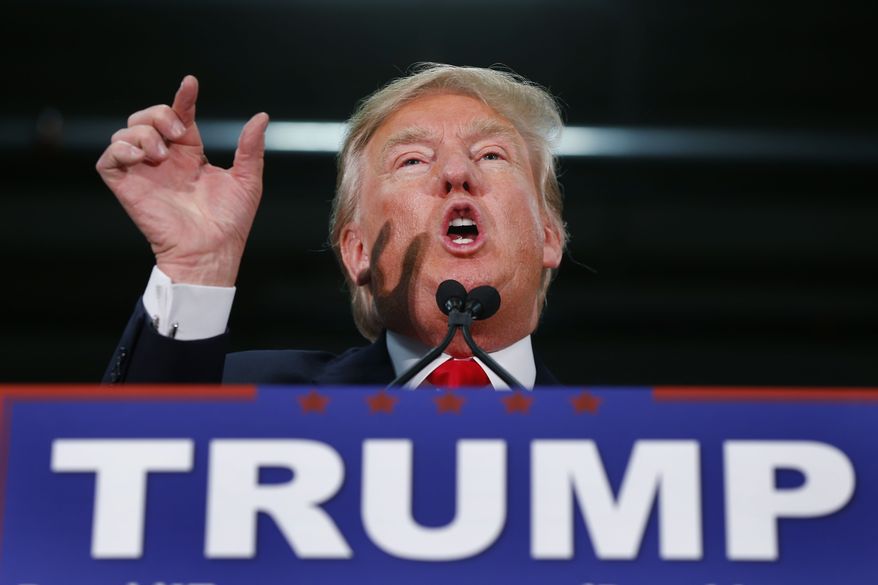 Donald Trump’s campaign, feeling it can ill afford anything less than a first-ballot win at the presidential nominating convention in July, privately warned the GOP this month not to attempt to change its rules this late in the game.

Mr. Trump’s warning appears to have worked, at least for now. Several influential leaders on the Republican National Committee withdrew plans to lower the nomination threshold and make it easier for other candidates to challenge Mr. Trump at the convention.

“What this demonstrated is the sway Trump has come to have over a reluctant GOP establishment,” said GOP elections analyst Jim Ellis, who was political adviser to former House Majority Leader Tom DeLay.