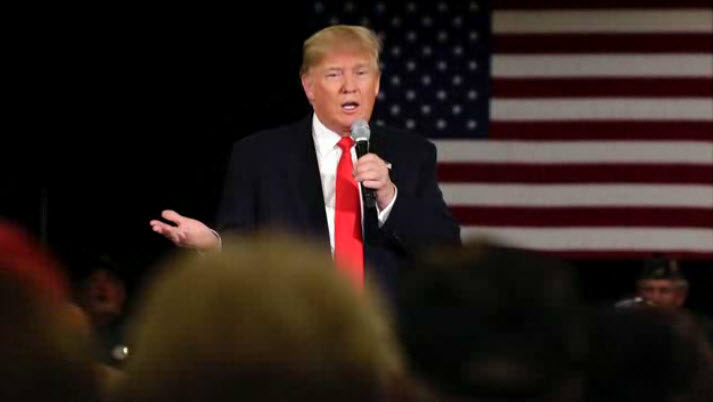 Republican National Committee member Randy Evans predicted Wednesday that Donald Trump would likely be able to secure the Republican nomination if he captures anything more than 1,100 delegates, short of the 1,237 delegates needed for a simple majority.

“If Donald Trump exceeds 1,100 votes, he will become the nominee even though he may not have 1,237,” Evans said on MSNBC’s “Morning Joe.”

The RNC stressed Wednesday morning that under the rules, 1,237 delegates are still needed to officially clinch the nomination, and said Evans’ comments are more of a comment on what might happen in the hypothetical situation in which Trump falls just short.

Evans’ comment could be good news for Trump if it’s a sentiment shared by other RNC members, since Trump is at risk of falling short of a majority of delegates by the time of the convention in July. But Evans also warned that if Trump slips much more, the nomination would likely fall to someone else.