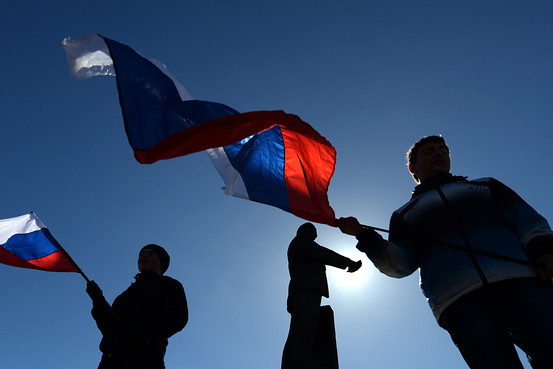 “Why, across the world, are America’s hands so tied?” he asks in an op-ed published Tuesday in The Wall Street Journal entitled “The Price of Failed Leadership.”

Romney writes that Obama and Clinton “traveled the world in pursuit of their promise to reset relations and to build friendships across the globe.”

“Their failure has been painfully evident: It is hard to name even a single country that has more respect and admiration for America today than when President Obama took office, and now Russia is in Ukraine. Part of their failure, I submit, is due to their failure to act when action was possible, and needed,” Romney adds

“Able leaders anticipate events, prepare for them, and act in time to shape them. My career in business and politics has exposed me to scores of people in leadership positions, only a few of whom actually have these qualities,” he writes. “Some simply cannot envision the future and are thus unpleasantly surprised when it arrives. Some simply hope for the best. Others succumb to analysis paralysis, weighing trends and forecasts and choices beyond the time of opportunity.”