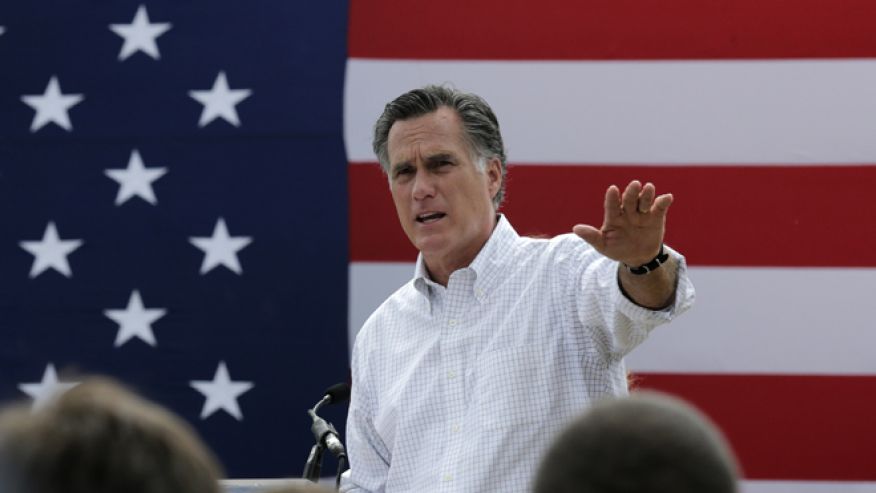 Iowa Republicans are hoping Mitt Romney will change his mind about running for president in 2016.

Despite the 2012 Republican nominee’s continued assertions that he will not run for president again, Romney is still the top pick for likely Iowa Republican 2016 caucusgoers, according to a Bloomberg Politics/Des Moines Register Iowa poll released Tuesday.

Romney was the top vote-getter in the poll with 17 percent and Dr. Ben Carson, a conservative neurosurgeon who has never held public office, came in second with 11 percent.