by PATRICK O’CONNOR And BETH REINHARD, The Wall Street
January 9, 2015 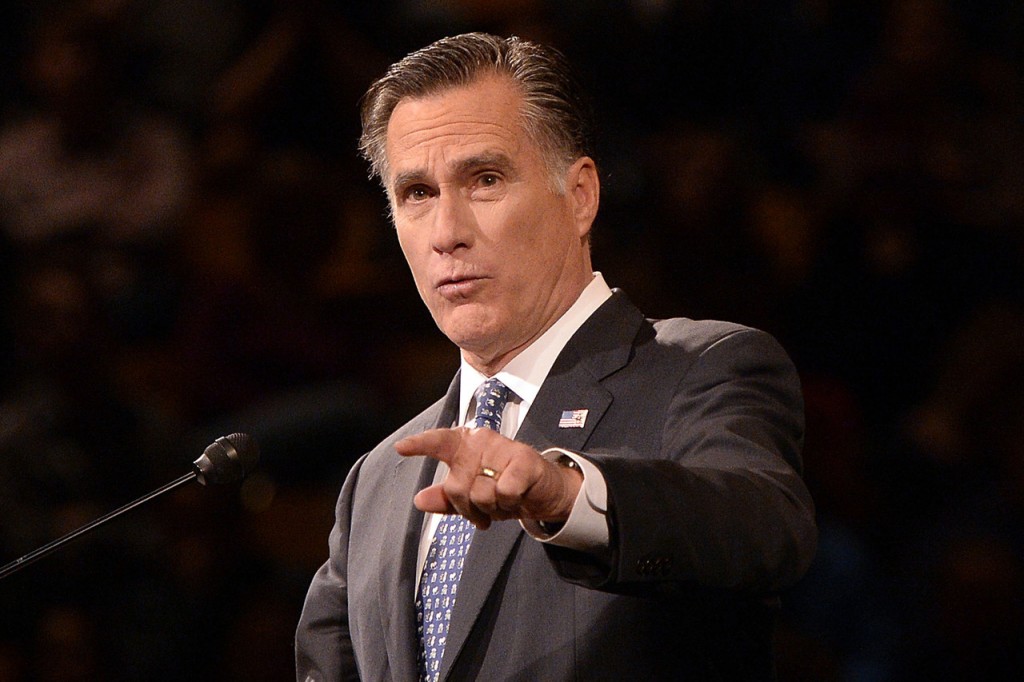 Former Massachusetts Gov. Mitt Romney , the Republican presidential nominee in 2012, told a meeting of donors Friday that he is considering another White House bid in 2016, people present said.

The possibility of a third Romney bid could upend the emerging GOP field, coming as top Republican donors are starting to rally behind former Florida Gov. Jeb Bush.

Mr. Romney made the remarks during a session Friday afternoon with a few dozen top GOP donors in midtown Manhattan, according to people present.