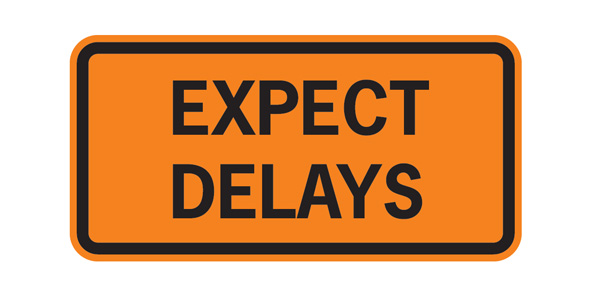 The Obama administration plans to delay the start of next year’s ObamaCare enrollment period, a move pitched as a way to give consumers and insurance companies more time to study their options — but which also conveniently pushes the second round of enrollment past the 2014 midterm elections.

A Department of Health and Human Services official confirmed the change to Fox News. The decision does not affect those trying to enroll this year, despite the myriad problems with the launch of the law and HealthCare.gov. Rather, it affects those who will sign up late next year for 2015 coverage.

House Energy and Commerce Committee Chairman Fred Upton, R-Mich., questioned why the administration would delay the second round of enrollment and not the current one.

“Another day, another delay, which begs the question, does the president think enrollment will be just as bad next year? It’s stunning to see the president so willing to delay next year’s open enrollment period rather than focus on the ongoing chaos and uncertainty that is plaguing implementation today,” he said in a statement.