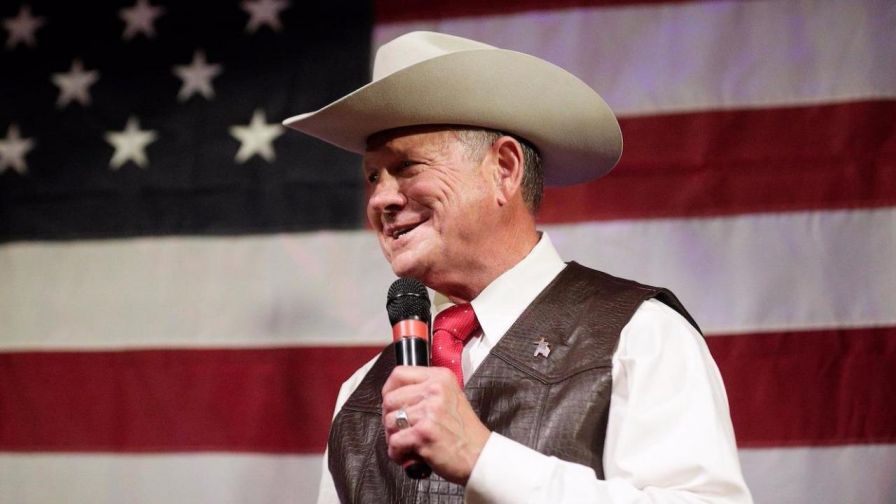 The hard-fought Alabama runoff battle had pitted Trump against some of his most loyal supporters including former chief strategist Steve Bannon, former Alaska Gov. Sarah Palin and a slew of House conservatives who all backed Moore. Despite his outsider image, Moore seemed to have the edge over Strange from the start.

With 92 percent of the precincts reporting, Moore led Strange by 55 percent to 45 percent, a margin of more than 41,000 votes. State officials estimated a low turnout of between 12 and 15 percent of eligible voters.