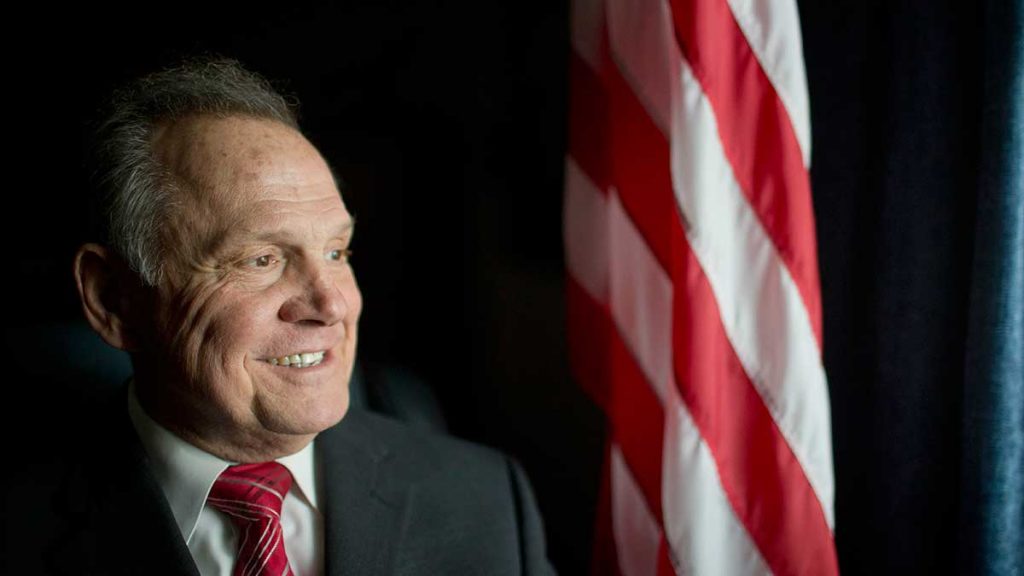 BIRMINGHAM, Ala. — Voters head to the polls Tuesday for a crucial special election for an Alabama Senate seat that could shake Republicans in Washington and upend the party’s plans to expand its majority in 2018.

Senior Republican officials are uneasy. They worry Moore’s victory would fuel a groundswell of enthusiasm on the populist Right, triggering a wave of well-resourced primaries that weaken Republican incumbents — or worse, see them ousted in favor of weak general election nominees, dashing GOP hopes of broadening its 52-seat majority.

To help spark a come-from-behind win, Vice President Mike Pence was in Birmingham on Monday evening to urge Alabama Republicans to grant Strange the right to complete the six-year term Sessions won in 2014. “I’m here to ask every Alabaman to do everything that you can to send Luther Strange back to Washington,” he told a crowd of about 500 that gathered in airplane hanger to hear him turn out the vote for the senator.