Rubio says yes to another Senate run after all 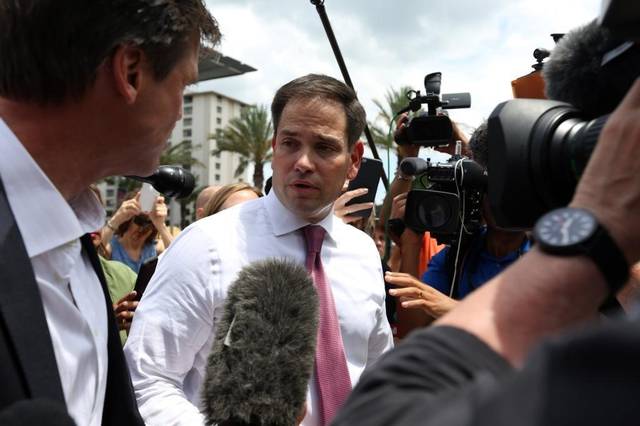 Ending weeks of political speculation, Marco Rubio announced Wednesday he has changed his mind and will run for re-election to the U.S. Senate, reversing his pledge to return to private life after his presidential campaign collapsed three months ago.

Rubio cited a sense of duty to try to remain in office under either President Donald Trump or President Hillary Clinton — two candidates he considers mediocre.

“No matter who’s elected president, there’s reason to worry. If it’s Hillary Clinton, you know we’re going to have four more years of the same failed economic policies, four more years of the same failed foreign policy,” he told the Miami Herald. “The prospect of a Trump presidency is also worrisome to me in many ways. It’s no secret that I have significant disagreements with Donald.”

“I think that the point that really drove me to change my mind is that as we enter this kind of new chapter in our history here is, there’s another role the Senate plays that I think can be really important in the years to come,” Rubio said. “And that’s the power given to it in the Constitution to act as a check and balance on the excess of the president. It’s even more important given the fact that control of the Senate could very well come down to what happens in the Florida race.”