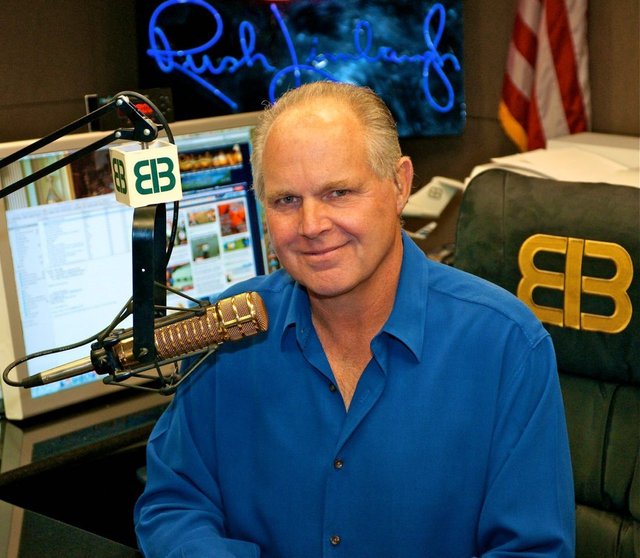 Conservative talk-show host Rush Limbaugh has some words of defeat for traditionalists who are holding out hope in the Supreme Court to issue a clear-cut ruling on marriage as between a man and a woman: Let it go.

No matter what the Supreme Court does, legalization of same-sex marriage in this country is â€œinevitable,â€ he said, during his Thursday broadcast.

â€œThe issue is lost,â€ he said. â€œI donâ€™t care what the Supreme Court does. This is inevitable. And itâ€™s inevitable because we lost the language on this.â€

His statements come as the Supreme Court just heard two separate cases on gay marriage â€” one, involving a California vote to deny gays the right to marry in the state, called Proposition 8, and the other, a challenge to the federal Defense of Marriage Act. DOMA denies gay couples who work for the federal government the right to marry. 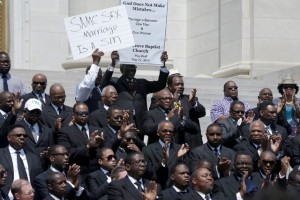