Russia taunts US with biggest military offensive since the Cold War 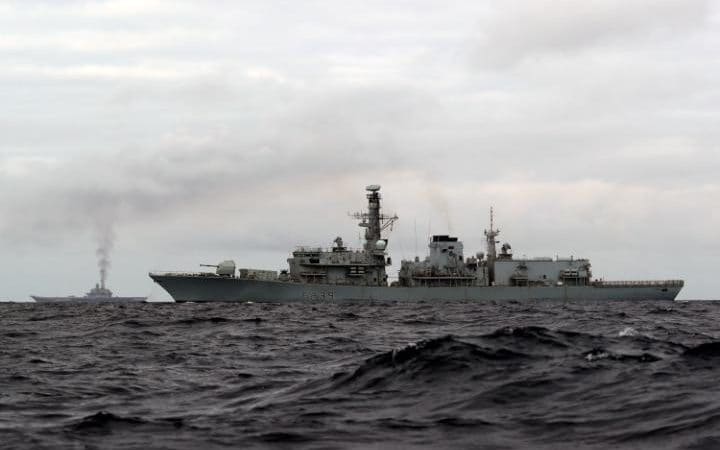 Russia has begun its biggest surface deployment since the end of the Cold War as it aims to effectively end the war in Syria on the eve of the US election, Nato officials warned last night.

The Kremlin is sending the full might of its Northern Fleet and part of the Baltic Fleet to reinforce a final assault on the city of Aleppo in a fortnight, according to Western intelligence.

The final bombardment is designed to shore up the Assad regime by wiping out rebels – paving the way for a Russian exit from the civil war.

The assault on the city will also serve to highlight US inaction in the run-up to election day and may aid Donald Trump.

Yesterday, ahead of this morning’s debate with Hillary Clinton, his presidential campaign released a letter from defence experts backing plans to increase the size of the US military.