by JONATHAN EASLEY AND AMIE PARNES -The Hill
January 14, 2020 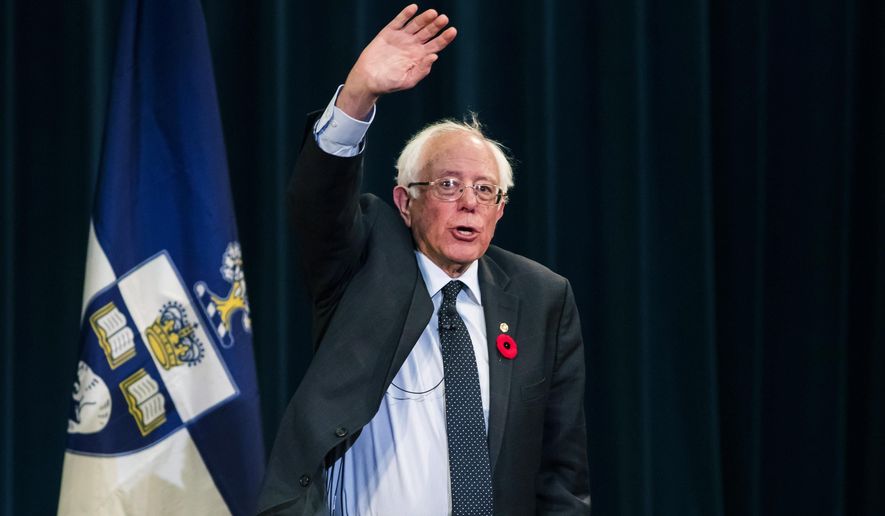 Sens. Bernie Sanders (I-Vt.) and Elizabeth Warren (D-Mass.) appear to be at war after a long-standing detente, unnerving liberals who hoped to see a progressive win the party’s nomination and fear the clash could hurt both presidential candidates.

Tensions between the Sanders and Warren camps were already rising, but they boiled over ahead of a pivotal Tuesday night debate in Des Moines, Iowa, after CNN reported that Sanders told Warren at a meeting in 2018 that a woman could not be elected president.

Warren, in a statement released late Monday, said Sanders did make the remark, but she also sought to cool tensions.