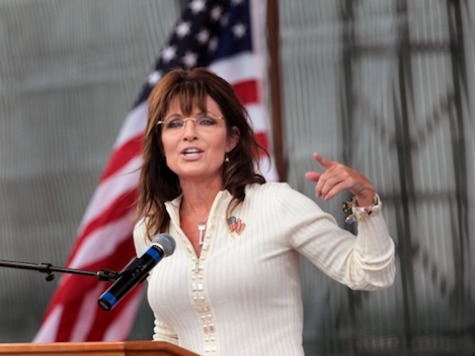 Enough is enough of the years of abuse from this president. His unsecured border crisis is the last straw that makes the battered wife say, “no mas.”

Without borders, there is no nation. Obama knows this. Opening our borders to a flood of illegal immigrants is deliberate. This is his fundamental transformation of America. It’s the only promise he has kept. Discrediting the price paid for America’s exceptionalism over our history, he’s given false hope and taxpayer’s change to millions of foreign nationals who want to sneak into our country illegally. Because of Obama’s purposeful dereliction of duty an untold number of illegal immigrants will kick off their shoes and come on in, competing against Americans for our jobs and limited public services. There is no end in sight as our president prioritizes parties over doing the job he was hired by voters to do. Securing our borders is obviously fundamental here; it goes without saying that it is his job.

The federal government is trillions of dollars in debt; many cities are on the verge of insolvency; our overrun healthcare system, police forces, social services, schools, and our unsustainably generous welfare-state programs are stretched to the max. We average Americans know that. So why has this issue been allowed to be turned upside down with our “leader” creating such unsafe conditions while at the same time obstructing any economic recovery by creating more dependents than he allows producers? His friendly wealthy bipartisan elite, who want cheap foreign labor and can afford for themselves the best “border security” money can buy in their own exclusive communities, do not care that Obama tapped us out.