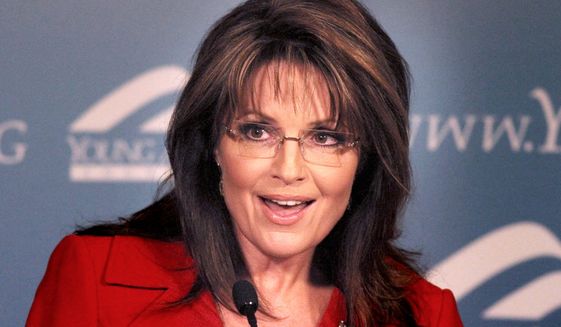 Sarah Palin, former Alaska governor, issued a scathing assessment of the Republican-dominated House vote to pass the $1.1 trillion budget bill, despite the inclusion of funding for President Obama’s executive action on amnesty: The GOP flipped off the American voters, she said.