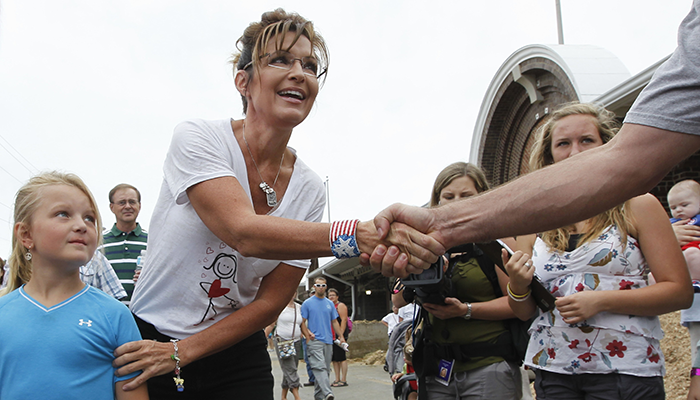 Rogue is expected to launch in April or May, and it would be one of the first of the digital channels offered by Tapp.

“Think of it as a video version of her Facebook page,” the source said.