Sarah Palin ‘would win hands down,’ if not for the media, her husband Todd says 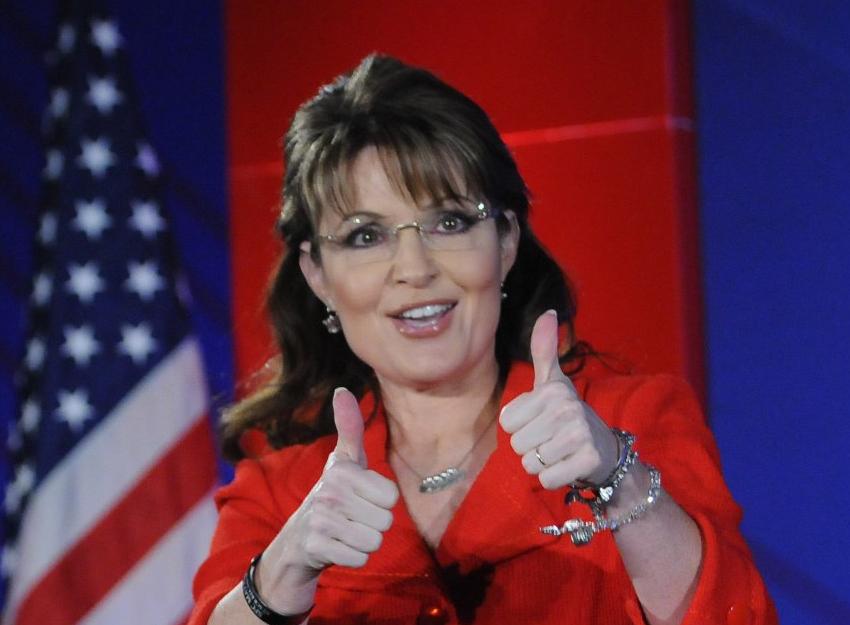 Former Alaska Gov. Sarah Palin would win a race for the White House with little difficulty if it weren’t for the media that hated conservatives, her husband Todd said.

His exact words, to Inside Edition: She “would win hands down, in my mind, if the media did their job and presented each candidate on experience and their policy and their ideas.”

Instead, members of the media try to sway and influence the direction of elections and steer voters toward their personal choices, he said, Breitbart reported.