Scalia to students on high taxes: At a certain point, ‘perhaps you should revolt’ 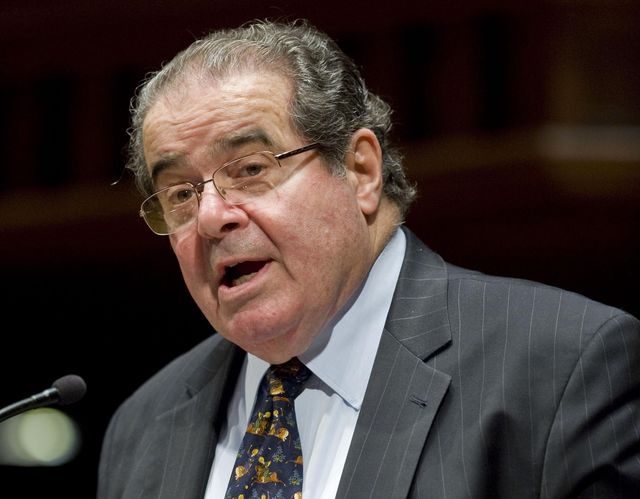 Supreme Court Justice Antonin Scalia told a group of law students that it might be a good idea to revolt if taxes become too high in the future.

While speaking at the University of Tennessee College of Law on Tuesday, Justice Scalia was asked by a student about his interpretation of the constitutionality of the income tax, the Knoxville News Sentinel reported.

The longest-serving justice currently on the bench answered the student by saying that the government has the constitutional right to implement the tax, “but if it reaches a certain point, perhaps you should revolt.”

Justice Scalia continued to tell the students that they have every right to express criticism of the government.