Scott Pruitt out at EPA 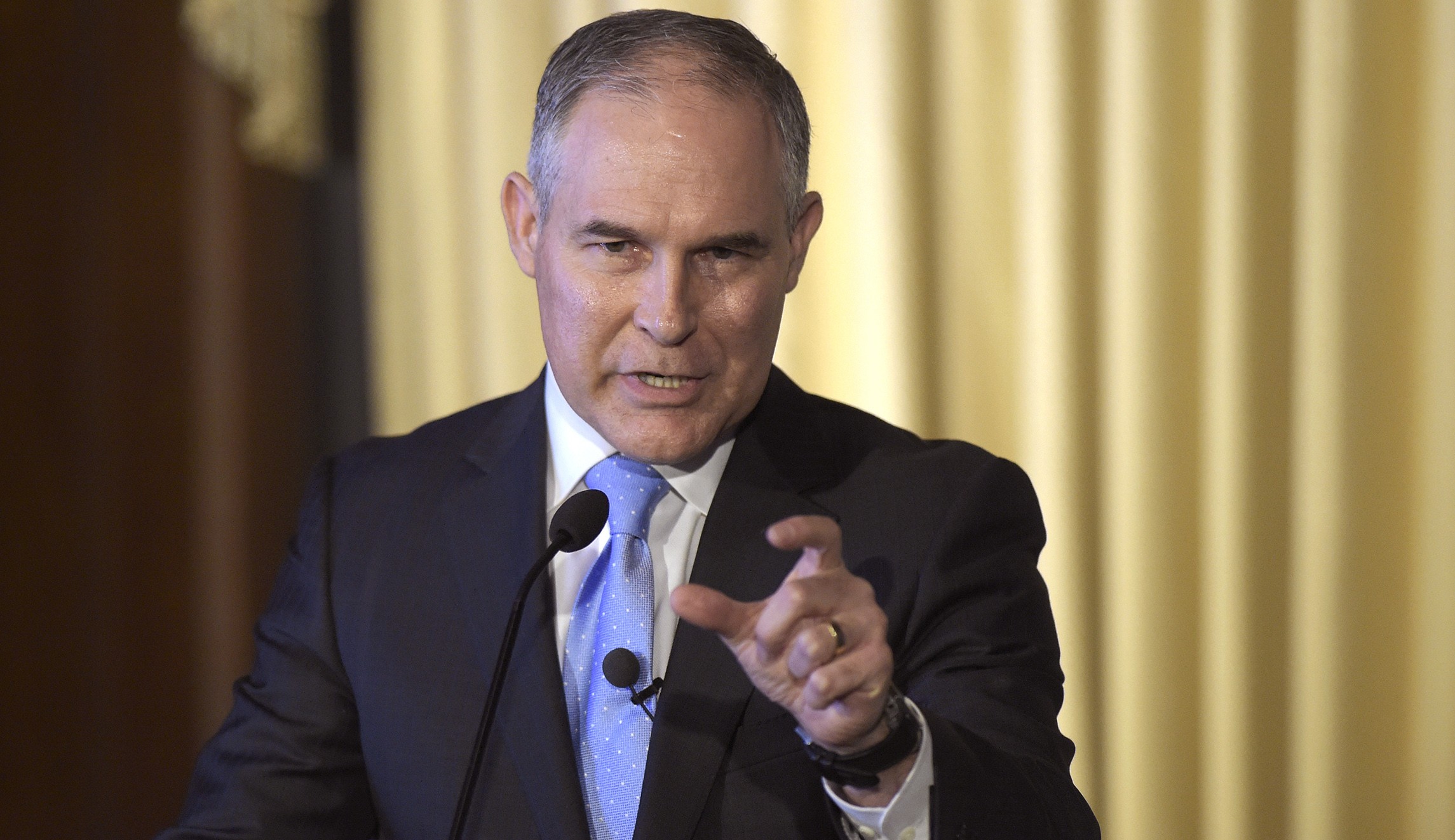 Scott Pruitt stepped down as head of the Environmental Protection Agency, after a series of controversies that overshadowed his year of leading President Trump’s anti-regulation, pro-growth agenda.

“I have accepted the resignation of Scott Pruitt as the Administrator of the Environmental Protection Agency,” Trump tweeted Thursday. “Within the Agency Scott has done an outstanding job, and I will always be thankful to him for this. The Senate confirmed Deputy at EPA, Andrew Wheeler, will on Monday assume duties as the acting Administrator of the EPA. I have no doubt that Andy will continue on with our great and lasting EPA agenda. We have made tremendous progress and the future of the EPA is very bright!”

Pruitt had been under the microscope for months after a number of allegations. He was the subject of at least a dozen federal investigations, over issues including his $50-per-night condo rental deal with the wife of an energy lobbyist who had business before the EPA, spending more than $3 million on his 24-hour security detail, frequent first-class travel, reports he retaliated against employees who questioned his judgment, sending his staff on personal errands, and using them to try to find a job for his wife.

At least some of those actions were illegal.The Government Accountability Office rule that the EPA broke federal law by spending $43,000 on a secure phone booth for Pruitt’s office without notifying Congress. 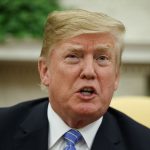 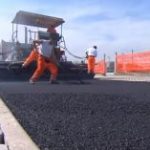 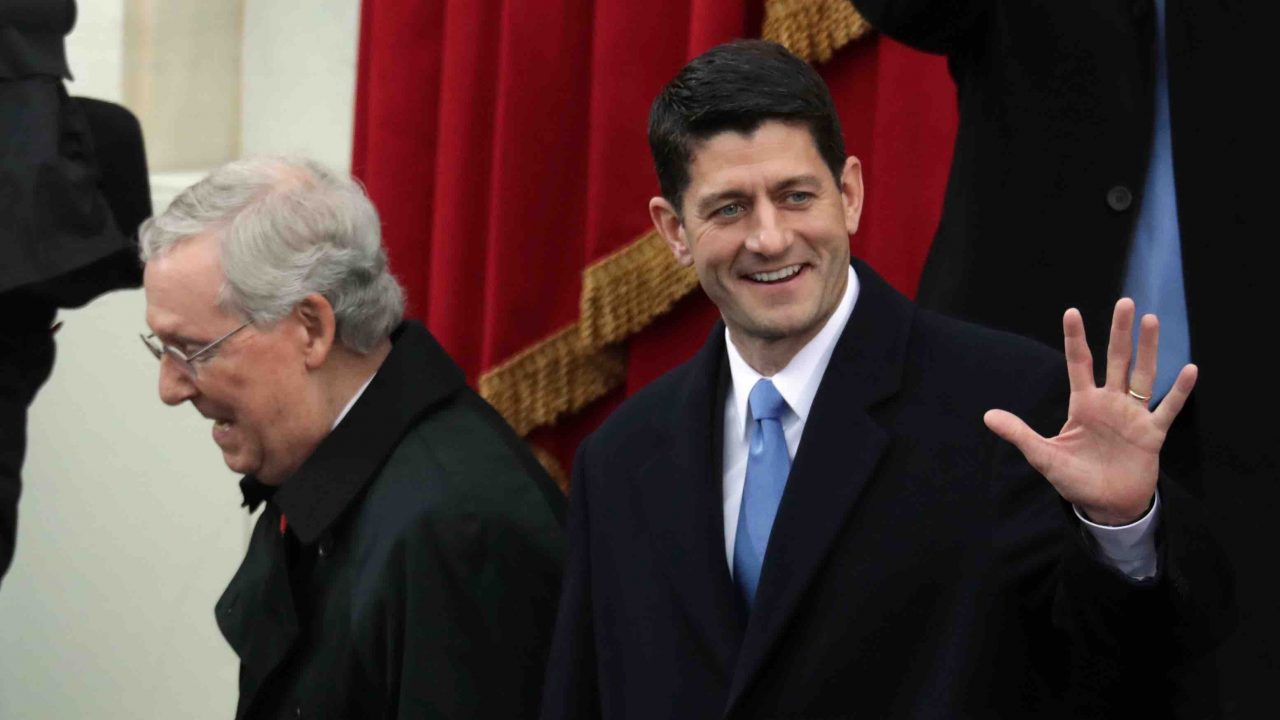 President Trump named Deputy Administrator Andrew Wheeler as Acting Administrator, and he could be just as dangerous as Pruitt.

Wheeler is a former coal industry lobbyist. One of his biggest clients was Murray Energy, whose CEO, Robert Murray, is fighting tooth and nail against the Clean Power Plan. And before that, he was a legislative aide to Oklahoma Senator Jim Inhofe, who is, without question, the most virulent climate denier on Capitol Hill.

Trump’s accolades for Pruitt, and the new P0S is VERY telling!