Sen. Cotton to House Republicans: ‘Start Over’ on Health Care 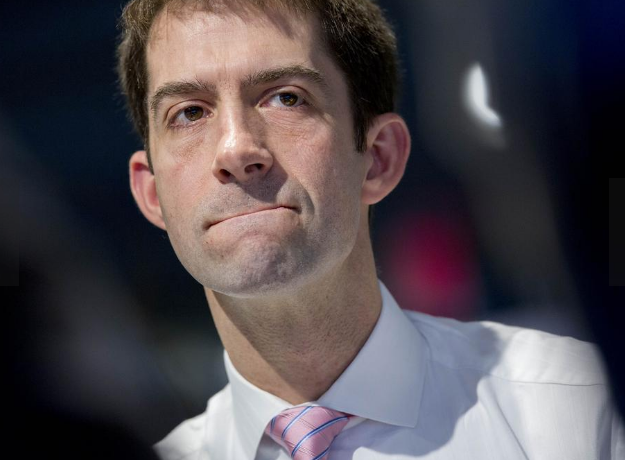 The strong words from Cotton–including the comparison of the process that Ryan has been pushing to the efforts now House Minority Leader Nancy Pelosi used to push Obamacare through back when she was Speaker–come as Ryan has lost considerable support inside the Republican Party when it comes to this legislation.

Sen. Rand Paul (R-KY) has been leading an effort along with Sens. Mike Lee (R-UT) and Ted Cruz (R-TX) and the House Freedom Caucus to get Republicans to rethink how they handle this rather rushing through what amounts to Obamacare 2.0. The bill from Ryan keeps the individual mandate but tweaks it so the government no longer collects a tax from those who do not purchase health insurance but insurance companies–with government backing for enforcement–collect a fee from those who do not purchase health insurance.