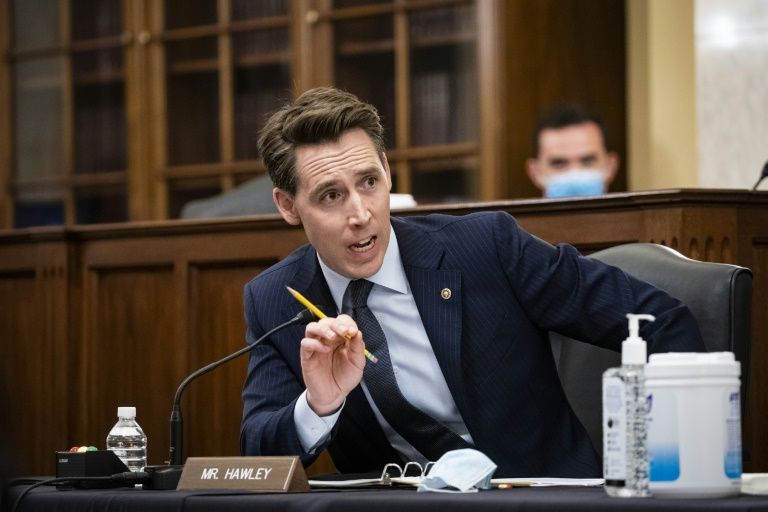 Sen. Josh Hawley (R-Mo.) will object to the counting of Electoral College delegates in a joint session of Congress next week, he said Wednesday morning, making him the first senator to promise a last-minute fight against President Donald Trump’s election loss that could delay — but is unlikely to derail — the finalization of President-elect Joe Biden’s victory.

The senator is joining several Trump-allied House Republicans who have already agreed to object when Congress meets in a joint session on Jan. 6 and formally counts electoral votes, a process expected to cement Biden’s 306-232 win over Trump.

Hawley’s participation guarantees a conflict next week: If at least one representative and one senator object to a slate of electors in writing, the House and Senate will split for two hours of debate and ultimately hold a vote on whether to toss out those electors.

It’s unclear which slates of electors Hawley plans on objecting to (his office did not immediately respond to a request for comment).

CRUCIAL QUOTE
“I cannot vote to certify the electoral college results on January 6 without raising the fact that some states, particularly Pennsylvania, failed to follow their own state election laws,” Hawley said in a statement Wednesday, echoing an argument cited by Trump’s lawyers but repeatedly rejected by state and federal judges.

WHAT TO WATCH FOR
While Hawley’s strategy could make the Electoral College counting process more time-consuming and acrimonious, it’s unlikely to threaten Biden’s win. Majorities in both the House and Senate will need to agree to throw out a slate of electors, a next-to-impossible feat since the House is controlled by Democrats. If the House and Senate disagree, the electors certified by “the executive of the State” will stand, per federal law. Plus, it’s unclear whether Senate Republicans will even vote to toss out electors en masse, since party leaders like Sen. John Thune (R-S.D.) have explicitly rejected the idea.

KEY BACKGROUND
As Trump’s effort to overturn Biden’s victory falls flat in courts and his allegations of widespread voter fraud remain unproven, the president has turned to Congress’ electoral vote-counting process as a last-ditch attempt to stay in office. He’s spent recent weeks pressuring congressional Republicans to offer objections, praising his allies on Capitol Hill and lashing out at Senate Republican leaders who have recognized Biden’s win.

TANGENT
Objecting to electoral votes in Congress is unusual but not unprecedented. As Hawley noted, a handful of House Democrats offered largely symbolic objections in 2017, 2005 and 2001. A Democratic senator joined this effort during the 2005 counting process, forcing both houses of Congress to hold votes that failed by broad bipartisan margins. 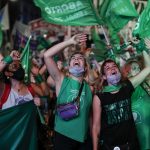 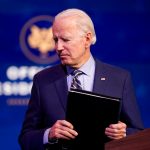