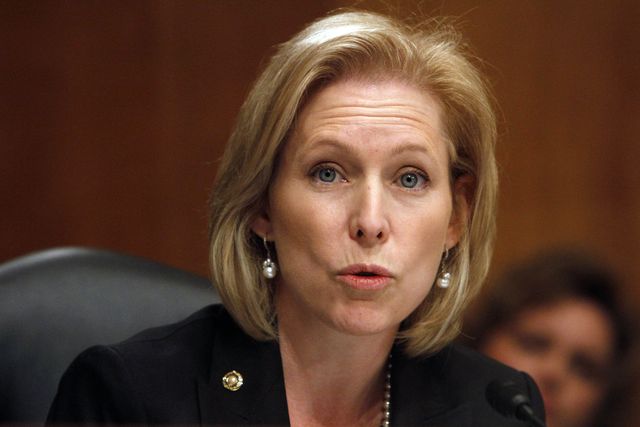 Sen. Kirsten E. Gillibrand wasn’t surprised when Americans began to get letters saying their health insurance policies had been canceled.

Mrs. Gillibrand, New York Democrat, said Sunday that President Obama simply should have been “more specific” when he declared that those people who liked their insurance could keep it, a pledge that clearly has been broken amid growing reports of Americans being booted from their plans because the insurance policies don’t comply with the standards in Obamacare.

“We all knew,” Mrs. Gillibrand said on ABC’s “This Week,” referencing the fact that she and many others were fully aware that Obamacare would result in cancellations.

The president last week rolled out a new plan to allow Americans to keep substandard plans for another year, but that proposal is dependent on private insurers and state insurance commissioners, and the federal government cannot force them to stop canceling insurance policies.

Despite the problems, Mrs. Gillibrand said, the rollout of Obamacare — which the administration admittedly has “fumbled” — won’t sink the entire program.