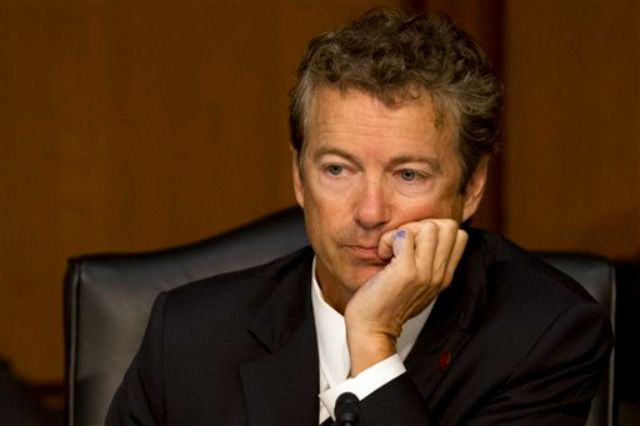 It’s a Festivus miracle: bipartisan agreement in Washington, even if it’s only on Twitter.

Sen. Rand Paul, Kentucky Republican, aired his grievances with the Senate on Monday morning on Twitter. One of his complaints: Sen. Cory Booker, New Jersey Democrat, didn’t retweet him enough.

Mr. Paul asked if Mr. Booker would be willing to trade progress on mandatory minimum sentencing reform instead of a wrestling match. The New Jersey senator agreed, on the condition that Mr. Paul was willing to work together on reforming federal marijuana laws.