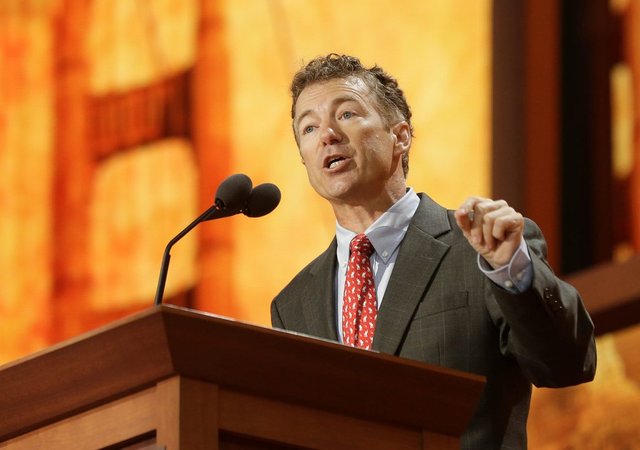 Sen. Rand Paul, Kentucky Republican, said Sunday he is looking into whether he can take the recent battle over government surveillance programs to the U.S. Supreme Court.

â€œIâ€™m going to be asking all the internet providers and phone companies, â€˜Ask your customers and join me in a class-action lawsuit,â€™ and if we get 10 million Americans saying we donâ€™t want our phone records looked at, then maybe somebody [will] wake up and say things will change in Washington,â€ Mr. Paul said on â€œFox News Sunday.â€

On Friday, Mr. Paul introduced a bill that would bar the government from acquiring Americansâ€™ phone records without a warrant.

On Saturday, Director of National Intelligence James Clapper criticized the news media for a â€œrush to publishâ€ information based on â€œrecklessâ€ leaks about government surveillance programs.