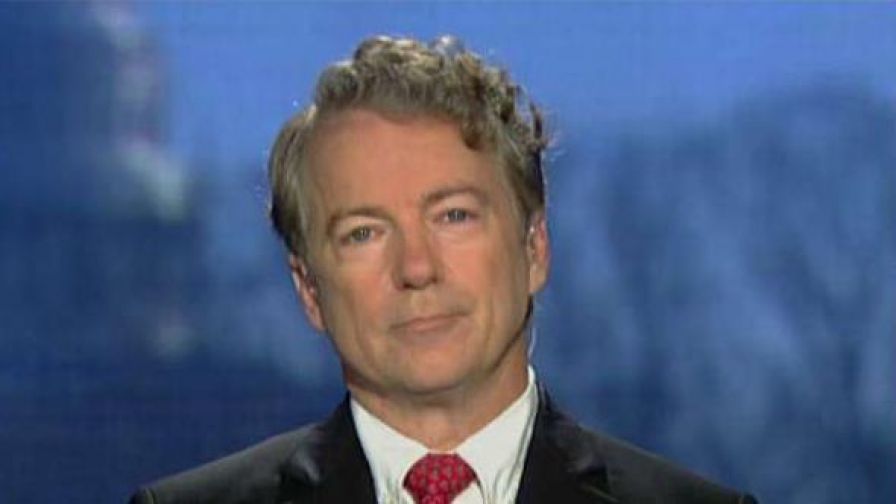 The stalemate began when Paul repeatedly objected to a quick vote on the deal struck by his fellow Kentucky Republican, Senate Majority Leader Mitch McConnell, and Senate Minority Leader Chuck Schumer, D-N.Y. Paul said he was asking for a recorded vote on reversing the bill’s spending increases. That effort could delay a final Senate vote until 1 a.m. Friday, past the deadline for keeping the government open.

At one point, an exasperated Sen. Thom Tillis, R-N.C., took to the Senate floor to lambaste Paul for what Tillis described as “theater.”

All Senator Rand Paul is asking for is a 15-minute vote on his amendment to restore the budget caps. He is ready to proceed at any time