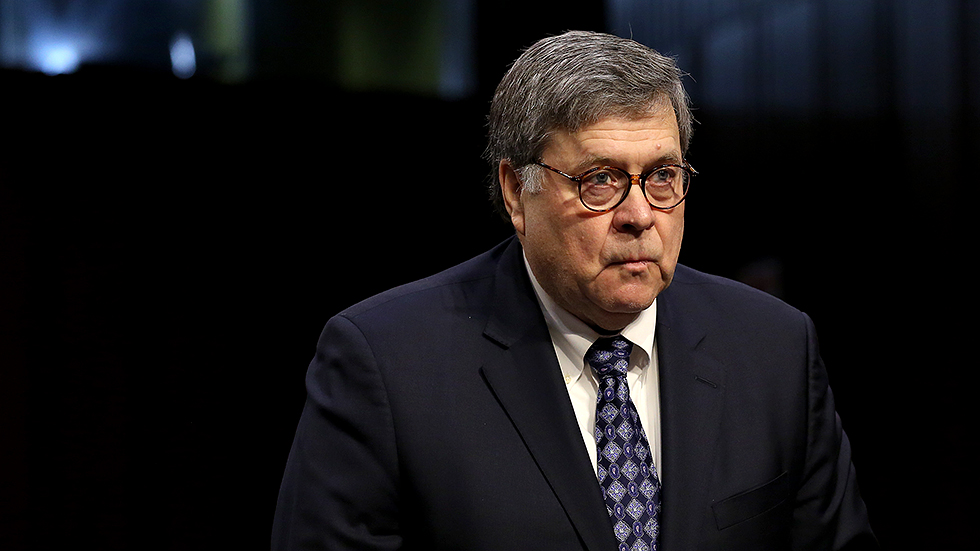 Senators voted 54-45 for Barr’s nomination, capping off a relatively low-drama fight over Trump’s second pick for the post. Barr was largely on a glide path after he cleared the Judiciary Committee and a procedural vote without any missteps that threatened GOP support for his nomination.

Sen. Rand Paul (Ky.) was the only Republican who voted against Barr on Thursday, while Democratic Sens. Joe Manchin (W.Va.), Doug Jones (Ala.) and Kyrsten Sinema (Ariz.) broke with their party and supported him.

Democrats have 47 seats in the Senate. With Manchin, Jones and Sinema voting earlier in the week to advance Barr’s nomination, Democrats would have needed to flip six Republicans in addition to Paul to sink his nomination.